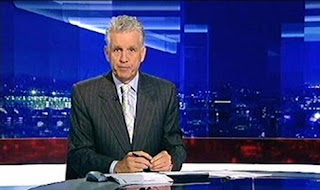 “I was frankly astonished and utterly impressed by Fay Martin.  Her dedication to her business, her determination not to give up….her qualities are exactly what the Prince’s Trust wants to foster.  I can think of nobody better to encourage others.  With her, we can indeed Celebrate Success.”
I will have more updates on my nomination soon and a date for the ceremony, so I will post some photos when it all happens.
Posted in Awards & Achievements