As you may know, I launched my business a few years ago with support from The Prince’s Trust through their Business Enterprise programme. As part of their on going campaign ‘Tomorrow‘ I have been involved with raising money for the charity in a number of ways. Last year I worked with Kelly Hoppen MBE and together we created a product which raised nearly £20,000 for the charity.

Yesterday Prince Charles opened a new ‘Tomorrow‘ store, the first high street shop run by the Prince’s Trust where profits will go directly back to the charity. The store is merchandised with design-led products created by businesses that were supported by the Trust, and my greeting cards are just some of the things the shop has to offer. 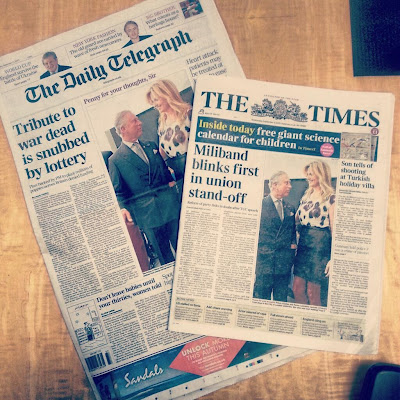 Today the Daily Telegraph and The Times have featured the opening of the ‘Tomorrow’ store which took place at 9 Eldon Street, London. 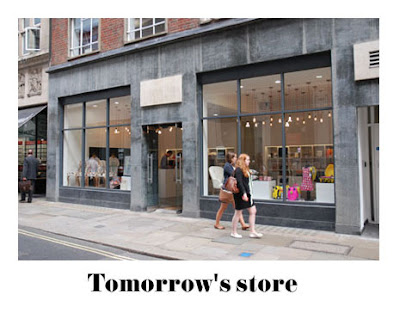 I will be supplying the store on and on going basis so it’s really exciting to be involved and to be able to offer lots of seasonal products all year round. Do pop in to the store and support the designers/makers who have all been supported by the Prince’s Trust.