Last week I received a call from the Prince’s Trust with a very exciting media opportunity. This year the Prince’s Trust celebrates 36 years of changing young lives and so the producers of The Alan Titchmarsh Show at ITV scheduled a whole show dedicated to the charity. 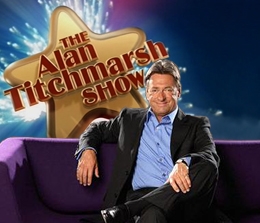 The Alan Titchmarsh Show has been running since 2007 and Alan himself is an Ambassador for the Trust and gives a lot of support to the cause.

If you aren’t aware of my history with the Prince’s Trust you can read all about it here.

My day involved an early start on Tuesday 6th March taking a train ride to London Paddington where I was collected and driven to the ITV London Studios. 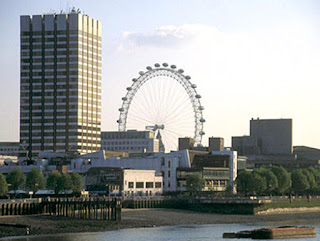 The paparazzi were hanging about outside the gates, wasting a bit of their film on me as we gained access to the studios. On arrival I was greeted by the lovely ITV staff who showed me through to the green room. Later, along with the Prince’s Trust staff and other Young Ambassadors we went into hair and makeup and then on to watch some of the rehearsals where we met Alan and ran through the questions we would be asked later on in the day for the pre-record. 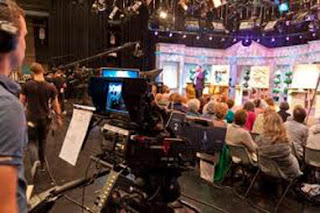 Tuesday’s show went live at 3pm until 4pm where in the meantime we saw lots of celebrity faces passing through the green room and the corridors. I spotted Bear Grylls, Ed Milliband, David Essex, Wayne Hemmingway and Fay Ripley who didn’t mind having a photo taken.

I had a chat with the lovely Prince’s Trust Ambassador Julie Etchingham and then Philip Schofield dropped in to meet us and hear our stories. For us it was a nice photo opportunity!

Myself, Hayley and Jenny then went off for our actual recording. I have to say I was very nervous, but really excited to be in front of an audience (a very friendly one). I had two stands showing off my greetings cards, I had taken lots of my new foiled cards so that they would shine on stage. Hopefully they will show really well on camera! Everything went according to plan and I was told I did a good job.

The show will be on ITV this Friday 9th March at 3pm until 4pm! Don’t miss it, but if you do you can always catch it on ITV player for the next few weeks. 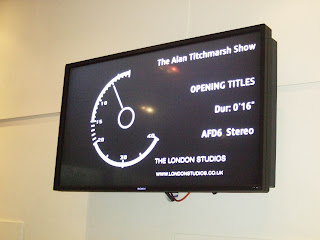